New article on household debt near retirement in Canada

New article on household debt near retirement in Canada

The article “Playing with Fire? Household Debt near Retirement in Canada,” previously made available online as a CREEi working paper, has just been published in Canadian Public Policy/Analyse de politique.

Written by Pierre-Carl Michaud, CREEi chair co-holder, with Nicolas Bédard, the article analyzes the evolution of debt among households nearing retirement in Canada over the period 1999–2016.

The analyses carried out led to three important findings. First, debt as a ratio of income has risen considerably while debt as a fraction of assets has also doubled, even though assets remain roughly five times as large as debt. Second, mortgage debt has risen the most but average mortgage payments have remained relatively constant over the period. Third, a small but significant fraction of households are playing with fire, being vulnerable to a sudden rise in borrowing costs or a meltdown of house prices that could jeopardize their standard of living in retirement. 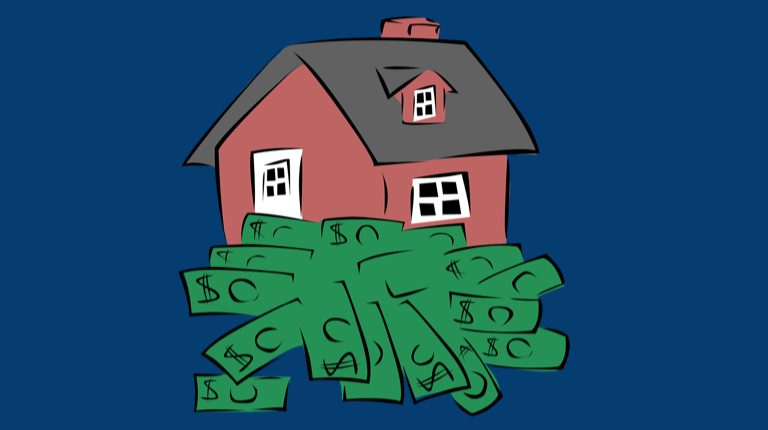