Article on public pensions and poverty among the elderly

Article on public pensions and poverty among the elderly

A new article by Marie-Louise Leroux, Researcher at CREEi and ESG UQAM Professor, co-authored with Philippe Jacques and Dalibor Stevanovic, has just been published in February’s edition of the International Tax and Public Finance. 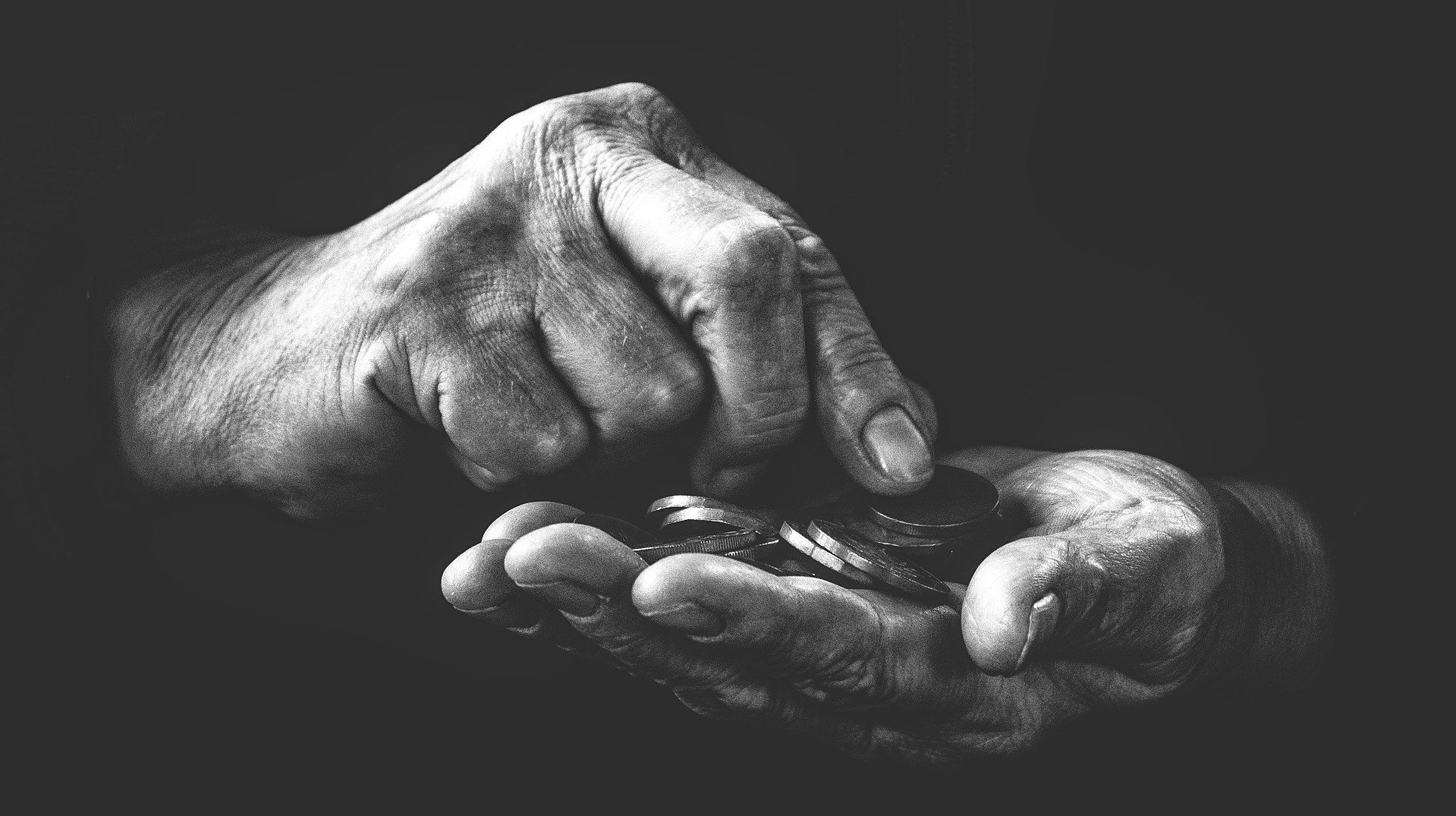 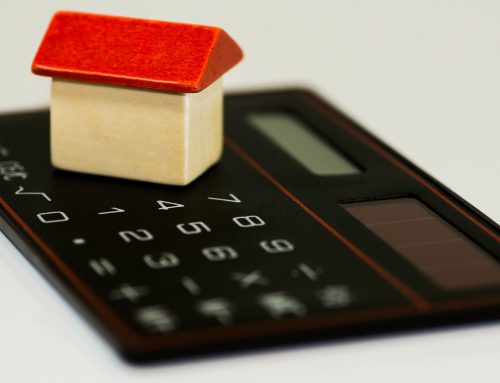 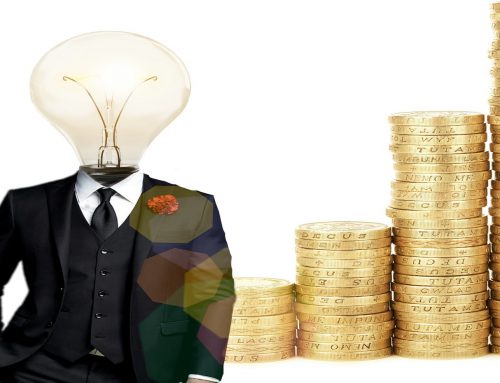 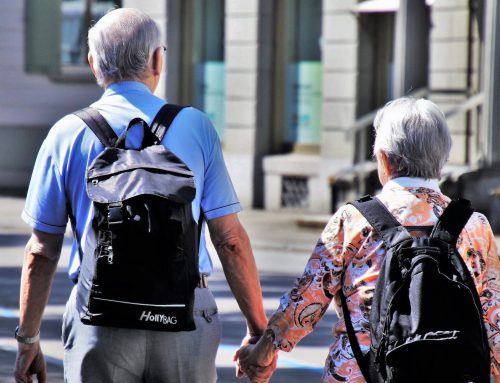 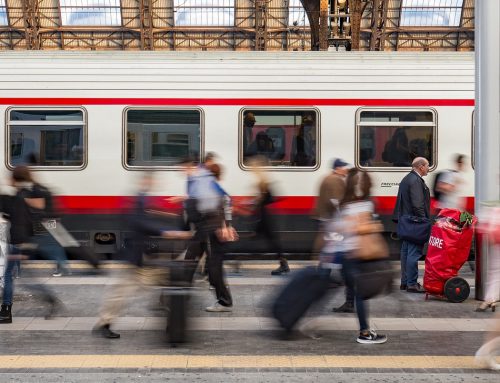 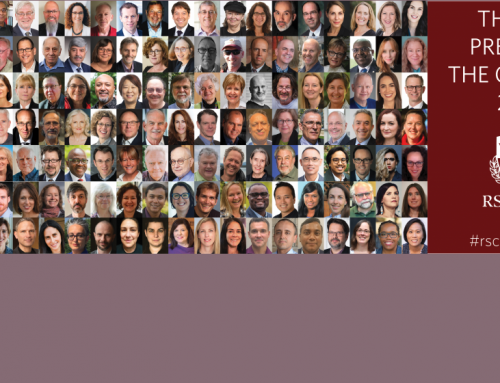