Article on the rise in health spending and longevity

Article on the rise in health spending and longevity

The article “Accounting for the Rise of Health Spending and Longevity,” written by Chair co-holders Raquel Fonseca and Pierre-Carl Michaud with their co-authors Titus Galama and Arie Kapteyn, has just appeared in the February edition of the Journal of the European Economic Association (volume 19, issue 1, pp. 536–579).

In this paper, the authors investigate the causes behind the increase in health care spending as well as longevity in the United States between 1965-2005.

Among other important results, they find that technological progress is responsible for half of the increase in life expectancy during this period, and that the substantial growth in health spending observed during the same period is largely the result of growth in economic resources and the generosity of health insurance, with a modest role for medical technological progress.

To read the article 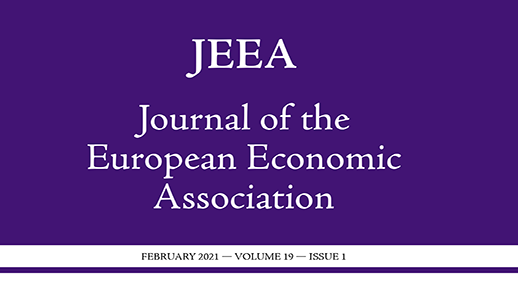